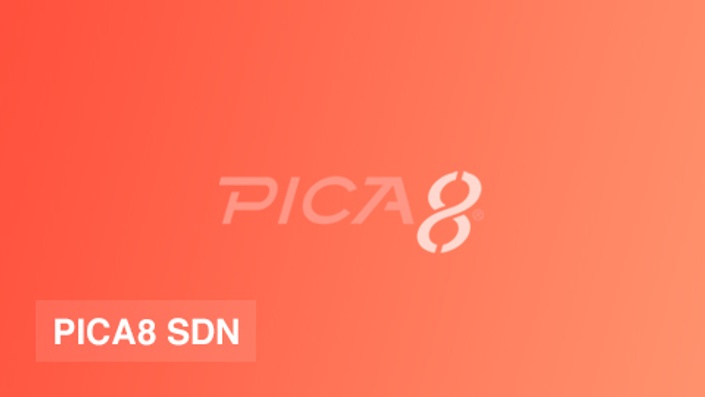 Learn how to configure Pica8 PicOS in both Layer2/Layer3 mode and OpenFlow mode:

PicOS features vASIC®, a hardware abstraction technology that simplifies the process of supporting new hardware platforms, and it’s built on an unmodified Debian Linux kernel, making it easy for users to develop and integrate network applications.

Learn how to configure Open vSwitch on Pica8 switches:

Available on all Pica8® and supported white box switches, PicOS™ supports OpenFlow 1.4 through OVS 2.3 integration. OVS runs as a process within PicOS™, providing the OpenFlow and OVSDB interfaces for external programmability by controllers or orchestration platforms.