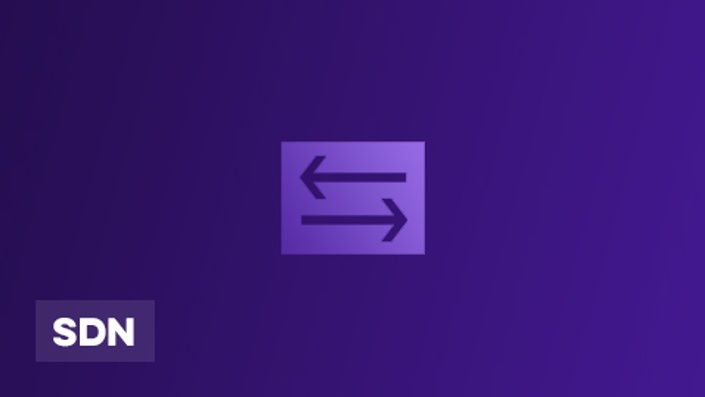 Learn from the expert Chuck Black who has over 30 years of experience as a software developer! Chuck has been developing software for networking equipment since 1981 and has designed and developed software products for large scale networking environments using languages such as C, C++, and Java.

Chuck has been granted 15 patents in the areas of network topology discovery, management, monitoring, health, and access control.

Chuck is the co-author of the book SDN: A Comprehensive Approach, a thorough technical and business exploration of software defined networking, which has been used as a textbook for graduate level computer science coursework.

Chuck is a well known figure in SDN and network programmability circles. He has made participated in organizations such as the Open Networking Foundation (ONF) and the OpenDaylight project.

Chuck is the coauthor of one of the most popular SDN books on the market today: Software Defined Networks: A Comprehensive Approach.

Learn from someone who wrote SDN code. Who wrote SDN books. Who understands how SDN code actually works.

1) Should I learn Python?

2) What are the top programming languages to learn in 2018?

6) What is Intent Based Networking?