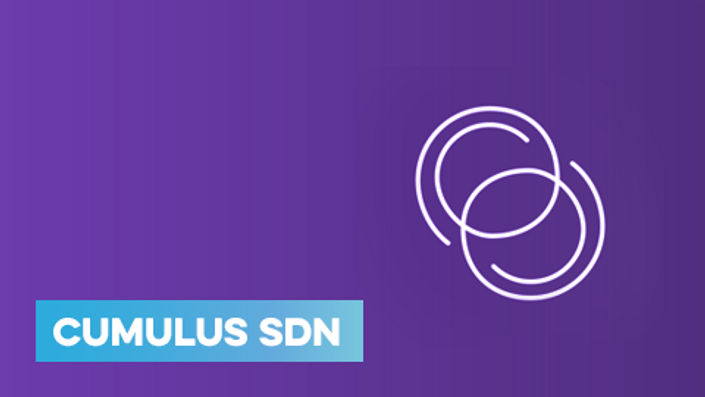 The course includes hands on demonstrations using both Cumulus VX and physical switches. The best part is you can practice using GNS3 and Cumulus VX locally on your laptop!

Cumulus Linux combines the power of Open Networking with a network operating system that runs on top of industry standard networking hardware from vendors such as Dell, HP, Quanta and others. Founded by veteran networking engineers from Cisco and VMware, Cumulus Networks makes the first Linux operating system for networking hardware and fills a critical gap in realizing the true promise of the software-defined data center. Just as Linux completely transformed the economics and innovation on the server side of the data center, Cumulus Linux is doing the same for the network. It is radically reducing the costs and complexities of operating modern data center networks for service providers and businesses of all sizes.

* Why you should consider using white box switching

* Configure OVAs for use with GNS3

* How to upgrade a switch

Note: this course is not endorsed by or sponsored by Cumulus Networks. If are looking for some more in-depth customer training we would reccomend that you take a peek at the Cumulus Networks Instructor-led Training