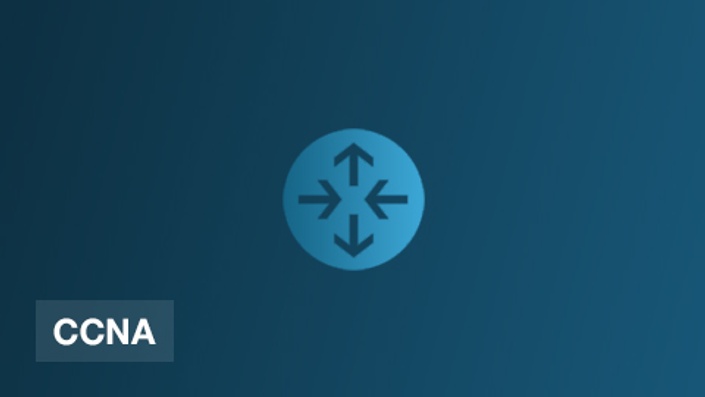 The Cisco CCNA exam requires that you know how to configure and troubleshoot Network Address Translation (NAT). You need to understand both dynamic and static NAT translations. You must also to be able to troubleshoot NAT issues.

This is the exam topic Cisco have listed for the exam: "Configure, verify, and troubleshoot inside source NAT"

In this course you will review multiple NAT troubleshooting scenarios and learn how to fix NAT issues. You will also learn how to configure multiple static NAT scenarios including using a single IP address for multiple servers.

It's time to get ready for your CCNA exam!

Here is a brief overview of NAT from Wikipedia:

Network address translation (NAT) is a method of remapping one IP address space into another by modifying network address information in Internet Protocol (IP) datagram packet headers while they are in transit across a traffic routing device.

The technique was originally used for ease of rerouting traffic in IP networks without readdressing every host. In more advanced NAT implementations featuring IP masquerading, it has become a popular and essential tool in conserving global address space allocations in face of IPv4 address exhaustion by sharing one Internet-routable IP address of a NAT gateway for an entire private network.

As network address translation modifies the IP address information in packets, it has serious consequences on the quality of Internet connectivity and requires careful attention to the details of its implementation. NAT implementations vary widely in their specific behavior in various addressing cases and their effect on network traffic. The specifics of NAT behavior is not commonly documented by vendors of equipment containing implementations.

Lesson Proper
Available in days
days after you enroll